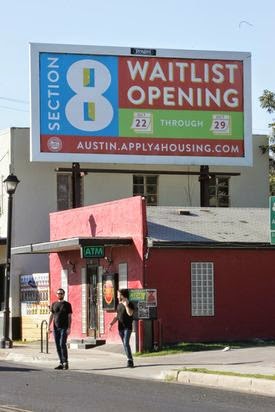 The Fifth Circuit of appeals has overturned an injunction which put a temporary hold on enforcement of Austin’s Source of Income Ordinance, the Austin American Statesman reports.  (Subscription required to read the entire article.)
The Austin ordinance would require that all Austin landlords accept housing vouchers under the Section 8 program.  The Austin Apartment Association and the Texas Apartment Association had been granted a temporary injunction against the ordinance going into effect.
The Texas Senate has also filed a bill which would prohibit anti-discrimination ordinances that require owners to accept government housing vouchers from otherwise qualified applicants.  Senator Kirk Watson has added an amendment which would grandfather the Austin ordinance in.
Looking for a new #apartment that fits your budget?  Give Austin Apartments Now a call today at 512-258-8224.