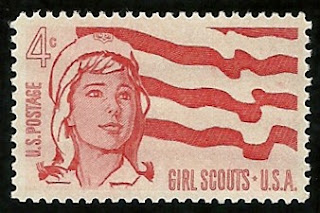 Girl Scouts’ Southwest Texas Council named its interim director, Rose Gonzalez Perez, CEO today, MySanAntonio.com reports.  Perez has been a Girl Scouts executive for twenty years and has been the interim CEO since September after the former director was named CEO of the Girl Scouts of America.

There are nearly 30,000 girls and adults in 21 counties served by the Southwest council and a committee conducted a national search to find a new CEO.  Perez has been a Girl Scout since she joined as a Brownie in Mathis, where she grew up.  The committee chose her at a meeting earlier this week, but surprised Perez and her staff with the announcement today at the Sally Cheever Girl Scout Leadership Center.

One of her staff described Perez as having collaborated with many of San Antonio’s business leaders and said that, “girl’s needs are going to be seen by San Antonio, regardless if they’re Girl Scouts or not.  When the business or nonprofits look to serve girls, they’re going to look to Girl Scouts.”