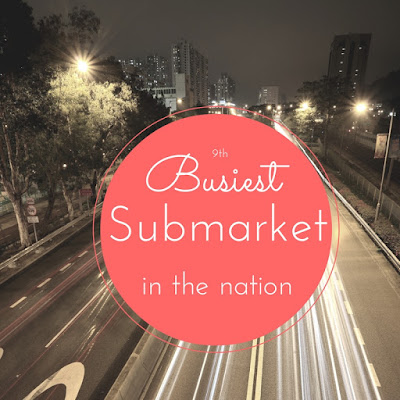 In the past five years the far Northwest area of San Antonio has added more than 4,000 units, and over 2,000 are planned for the end of this year’s first quarter. Apartments also rent for much more in the 9th busiest submarket in the nation. An apartment in far Northwest San Antonio averages $1,200 a month, which is substantially higher than the city’s average of $900 a month, but these higher than average rent rates do not keep tenants away. Occupancy remains high with over 90% of units occupied, even as rents continue to climb by more than 3% in the first quarter alone.
So where’s the best part of town to rent in? Well it all depends on who you ask. Still confused? Give us a call! Our apartment finders know the real scoop of what’s going on in the city when it comes to new and existing apartment developments and are experts in the apartment inventory in San Antonio!