Texas Will Add Jobs in 2015, Despite Falling Oil Prices 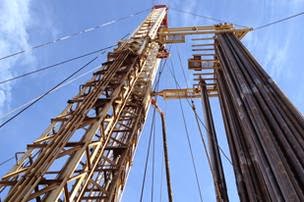 Texas is forecast to add between 2 and 2.5 percent more jobs statewide this year, the Federal Reserve Bank of Dallas’ Senior Economist and Research Officer said Tuesday in #SanAntonio, The San Antonio Business Journal reports.
Around 235,000 to 295,000 new jobs are expected to be created this year, down from about 408,000 new jobs added to the economy last year.  The difference is party due to falling crude oil prices and how that will effect Texas’ economy.
Luckily, Texas has diversified its economy since the oil recession of the 1980’s, and the economy should continue to grow.  Areas that are heavily dependent on oil production such as Permian Basin in West Texas and Eagle Ford Shale in South Texas will be harder hit.  Houston, despite its high number of energy-sector jobs will still see positive job growth.
New to San Antonio?  Give San Antonio Apartments Now a call today at 210-255-3074 for help finding an #apartment!