The Impact of HEB Flores Market on Southtown Living 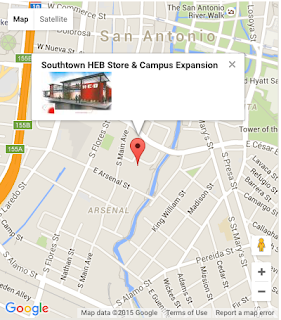 This month, the San Antonio community welcomed their first downtown HEB store. After years of redevelopment, this area of downtown is finally thriving once again. With the revitalization of downtown come new trendy restaurants, urban living, and an expansion in the housing market.

The much anticipated downtown grocery store had a warm welcoming, which left the city with a confirmation that this was a move in the right direction for the development of Central San Antonio. You can rest assure that this is only the beginning in the surge of development in downtown San Antonio.
Southtown Neighborhood
One neighborhood clearly affected by the first-of-its-kind grocery store is Southtown. Southtown is one of the oldest neighborhoods and is located just south of downtown where the King Williams Historical District and the Blue Star Arts Complex meet. Its boundaries loosely lie between the downtown streets South Flores Street and South Presa Street.

Southtown is just a short bike ride from the new South Flores HEB, and also one of the most soci-economically diverse neighborhoods in San Antonio. Apartment rentals are sure to see a highly desirable increase with the new HEB FloresMarket. There are nearly a dozen multi-family development projects under construction or on the horizon within one mile of the new downtown grocery store. It is projected that more than 2,000 units will be built within walking distance to HEB Flores Market in the next several years. It is clear that apartment demand is not slowing down for this section of downtown living. 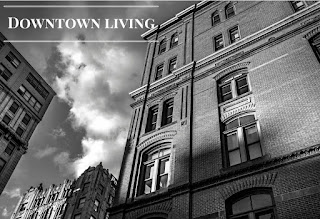 Are you on the hunt for an apartment in downtown San Antonio? Our licensed apartment locators are highly knowledgeable of all the new and existing apartments in Southtown and are experts in the area. Contact one of our expert agents today!