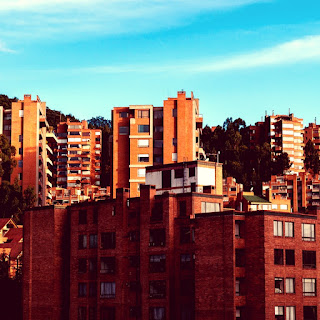 The average apartment rent in San Antonio has climbed by 6% in just the past year, according to a recent National Rent Report.  Even with the rising rent rates, San Antonio by far still has one of the most affordable apartment metros in the state.
While San Antonio rent rates have steadily increased, apartments in the city still remain relatively affordable compared to the national average. If you want to rent a one-bedroom in the Alamo City, on average it would cost you approximately $920 a month, up from $870, with two-bedrooms rates rising up to $1,180 on average.
One of the best ways to streamline your apartment search is to work with a licensed apartment locator, like Apartments Now.  They are knowledgeable of the apartment inventory in San Antonio, and have access to many unadvertised specials.  Give us a call or send us a Facebook message to schedule an appointment today!