Pflugerville is Big on Diversity, Income 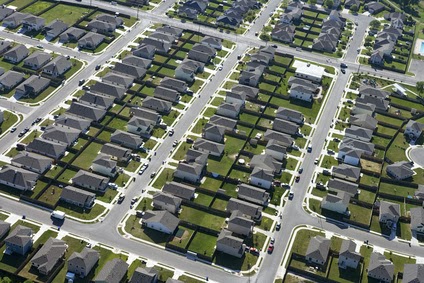 Pflugerville, the suburb north of Austin, is often passed over in favor of its more celebrated neighbors, but there’s a lot to set this suburb apart.  The Austin Business Journal reports on why Pflugerville isn’t just another sleepy town next to Austin.
A report based on data from a 2013 report from the Census Bureau found that over 54 percent of Pflugerville’s resident population identifies as non-white, making it one of the most diverse racial and ethnic suburbs in the Austin metro area.  Kyle is the top for diversity, with 57 percent of its residents identifying as non-white.
Pflugerville also has a high annual income, with about 73 percent of households in Pflugerville making over $50,000 per year.  Cedar Park comes in a very close 2nd with 72.3 percent and Kyle is at 71.6 percent.
With regards to education, 47.5 percent of Pflugerville residents over the age of 25 have associates degrees or higher.  This compares to Cedar Park, which has 51 percent and Georgetown, which has 49 percent.
Looking for an #apartment home in Austin, Pflugerville or other surrounding suburbs?  Give Austin Apartments Now a call today at 512-258-8224 to find the community and apartment that’s right for you!