Rent In San Antonio Is On The Climb 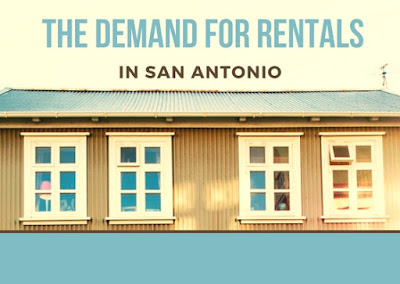 San Antonio has always been known as a big city with affordable rent prices. To help you better understand the current rental trends and how it affects your pocketbook, we broke down the mid year analysis by Abodo to what matters most for you.
No Texas cities made the list of greatest average rent growth in the first half of 2017, but San Antonio did record an increase for the past six months. With rent on the rise in over half of the nation’s states, cities like the Alamo City are not alone in experiencing a sustained increase in rent on a month-to-month basis.
A one bedroom apartment in January 2017 rented on average for $819 and for a little more in July at $858. Two bedroom apartment rents also increased at an average rate of 0.77% every month from January to July.  As development attempts to keep up with the rising demand of the “Fastest Growing Regions” it is highly unlikely that rent will significantly decrease anytime soon.
Only time will tell if rental rates will continue to climb through the rest of 2017. It is no better time than now to work with a housing expert, like Apartments Now, in your rental search. Give us a call today (210) 802-1112.