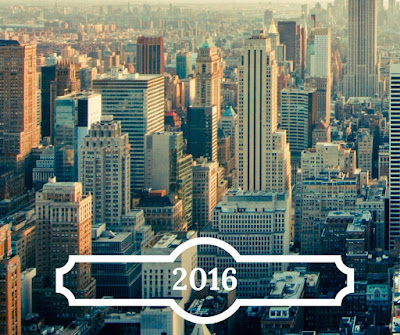 San Antonio might not have the energy industry of Houston or be the music capital of Austin, but it does have over one million people calling it home and that has to stand for something. More and more people are starting to take notice of the perks to live, work, and play in the Alamo City, which is clearly reflected in San Antonio’s fast-growing multi-family market.

San Antonio is H-O-T right now! Not only did the Alamo City recently secured a pro soccer team, but it was also featured by Budget Travel as a top vacation destination in 2016. Freshly identified as a ‘city of the future’, Forbes boldly declared San Antonio as one of America’s next boom towns.
As the seventh fastest growing city in the nation, the Alamo City already has over 30,000 new jobs projected for 2016. It is evident that companies come to San Antonio to do business because of its affordability. Developers have begun to capitalize and are building more multi-family development to meet the city’s housing needs. Even though the Alamo City is known for their low cost of living, San Antonians have proven they still prefer to rent.
Recognized in the top 20 real estate markets to watch in 2016, San Antonio has exhibited a low unemployment rate and low cost of living creating a steady growth in the city. Even as rental prices go on the rise, topping over $1,000 in several submarkets, the multifamily market continues to grow in strides. With over 5,000 new apartment units completed in 2015and another 10,000 projected in 2016, San Antonians still prefer to rent and have proved that they are will pay more for in-unit amenities.  All in all, a clear indicator of what to expect as we enter 2016.
San Antonio provides no shortage of places to rent when it comes to choosing where to live. Our apartment finders are familiar with the city’s apartment rental inventory and can help guide you through the entire apartment search process. Give us a call and let us help you find your next home!